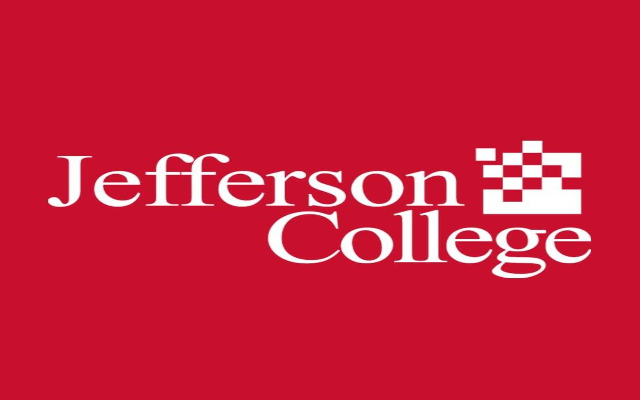 (Hillsboro) Some area residents have been concerned and even critical of the choice made by Jefferson College to sell the property on Highway 30 near Byrnes Mill. The 24-acre property was purchased for 2-million dollars in 2006, and sold it for 625-thousand dollars a few weeks ago, resulting in a nearly 1 point 4 million dollar loss. Jefferson College President Dr. Denna McCaffrey says things just never came together and the value dropped significantly.

Dr. McCaffrey says the donation by businessman David Ault several years ago helped to offset the loss incurred by the college.

The land along Highway 30, which was sold for higher than what it appraised for, was purchased by Lon Simmons. The money from the sale of the property will be placed in the college plant fund for future renovations of Jefferson College facilities.