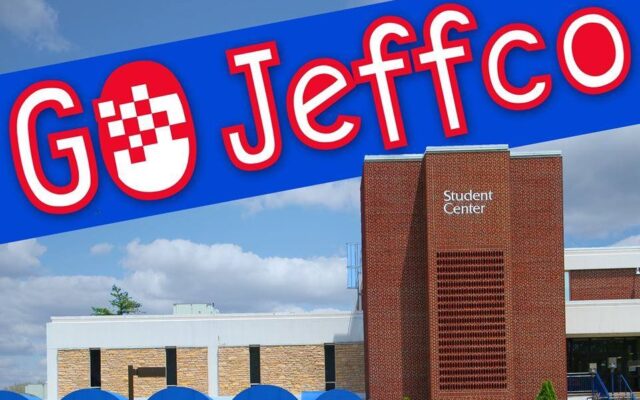 Jefferson College Women’s and Men’s basketball coach C.B. Walker continues to build his roster for next year’s launch of the men’s program. Walker says Gavin Smith, a combo guard from Mount Carmel, Illinois has signed a letter of intent to play for Jefferson College.  Walker says he got to know Smith while Walker was an assistant coach at Wabash College in Illinois.

Walker believes Smith will be a fine player for Jeffco.

Coach Walker says will continue to work on his recruiting plans during the holiday break as the Lady Vikings are off until January 7th.