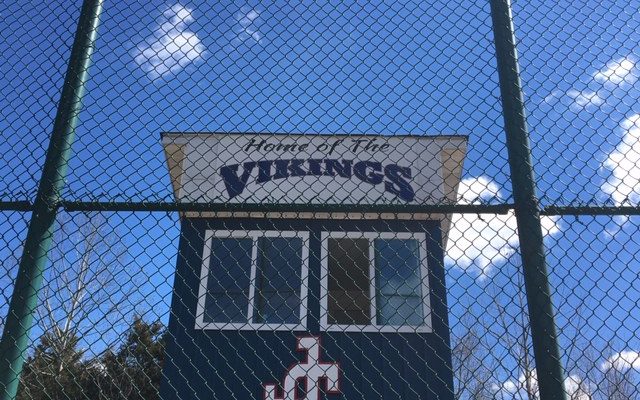 Jefferson College has found its newest baseball coach, and it’s a familiar face.

Former Viking star Zac Bone has been named the new head coach for his alma mater.

Bone has made his name in the last decade as the head coach for Herculaneum High School and the Festus Post 253 baseball program, taking up the mantle of his dad Pat and his grandfather Ron and leading 253 to 5 state championships in American Legion Baseball.

Bone also guided the Herculaneum Blackcats to a district championship in 2011.

In 2005, Bone was named a captain at JeffCo and earned co-MVP honors for a Viking team that set a then-school record for wins with 48.

He later played at Nicholls State University, and he has had a stint serving as an assistant coach for the Vikings prior to taking over at Herculaneum.

Bone replaces Kevin Moulder, who stepped away from the program to take a position with PBR Scouting.