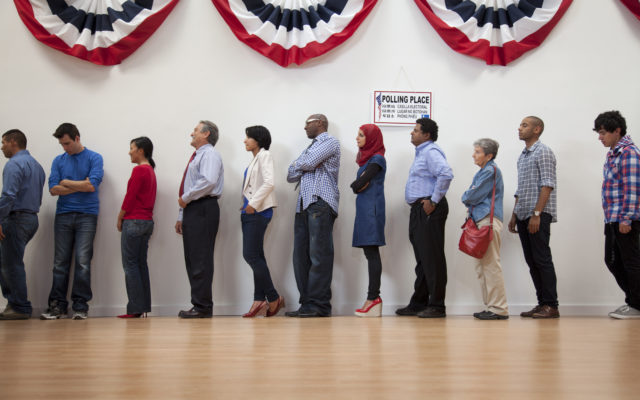 (Hillsboro) The August Primary Election is just a few days away. Mail-in voting was put into place by the Missouri Legislature for both the August and November elections, and according to Jefferson County Elections Clerk, Ken Waller, those numbers are pretty strong.

However, Waller believes the overall turnout numbers might come up short.

The August Primary only has a handful of contested races in the county for both the Missouri Legislature and County Government positions. The deadline date for mail-in voting has passed, however, those wanting to vote absentee can still do so up until Monday afternoon at 5 pm.