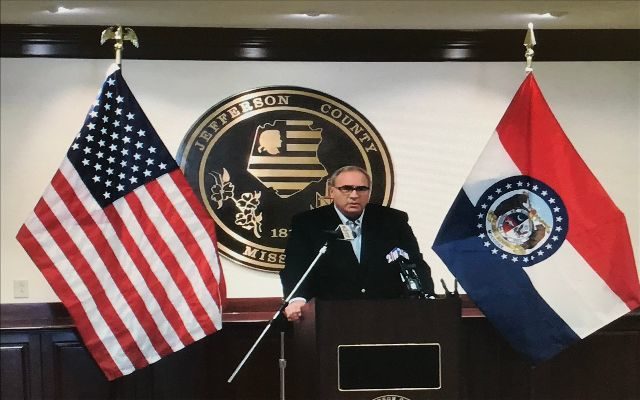 (Hillsboro) After much speculation and rumors, the Jefferson County Council will not be placing a tax issue on the April ballot to build funds for a new courthouse and jail. Jefferson County Executive Dennis Gannon says after speaking with the council members during a recent work session, it seemed like something that won’t be supported.

Gannon says the new facilities are needed but have been needed for many years.

Gannon says the county is looking at other options, and perhaps may wait until later in 2022 for a ballot issue. He says placing an issue on the April ballot may be too much considering the tax issue with the parks department and the likely use tax some municipalities are planning to add as well.