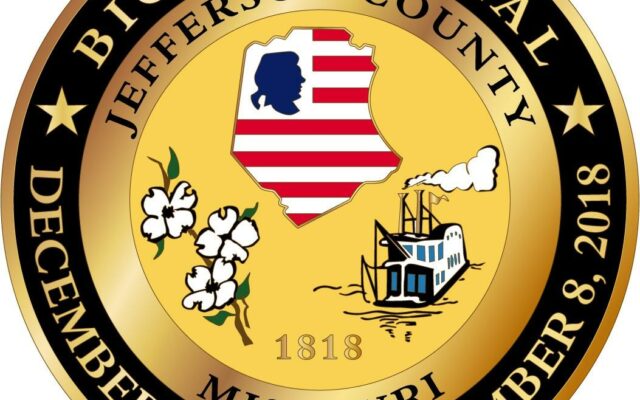 Laiben says they will eventually make the big move all in one week.

The new Jefferson County Heritage & Historical Society museum will be located at 5321 Chouteau Avenue outside of De Soto.