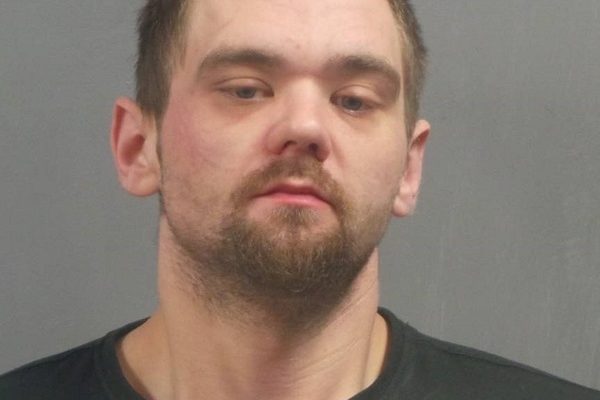 (Hillsboro) A 25-year old Herculaneum man is dead after an apparent suicide within the Jefferson County Jail. Jarrod Gross was found unresponsive in the shower just after 3 o’clock Tuesday afternoon. Sheriff Dave Marshak says Gross was making suicidal statements to the family, which the staff was not aware of.

Gross had been in custody since February 21st with charges of theft and assault. The investigation is still ongoing.