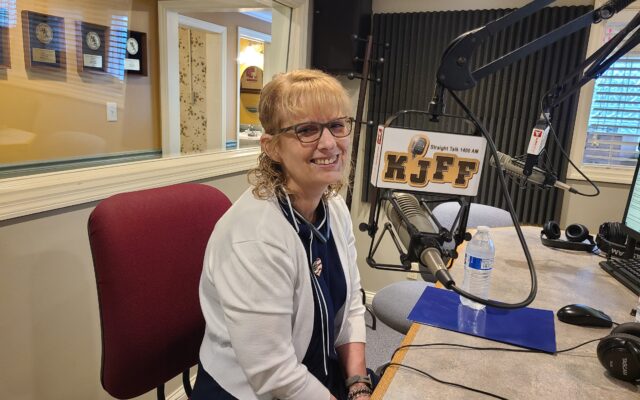 (Hillsboro) Current Jefferson County Circuit Judge of Division 3, Dianna Bartels is seeking another six-year term after the August Primary election. Judge Bartels says one of the busiest dockets she handled for the past few years has been traffic offenses.