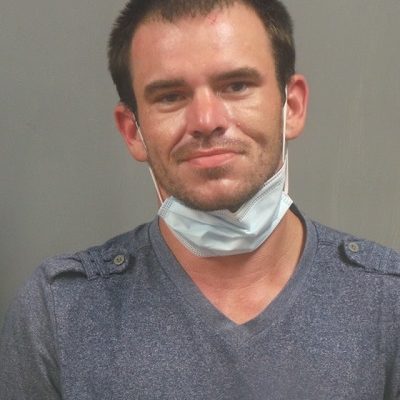 (Barnhart) A Jefferson County man was arrested on Tuesday night after fleeing from police during a traffic stop in the Barnhart area. 29-year old Dustin Bequette was taken into custody because of an incident that took place on Monday. Jefferson County Sheriff’s Office Spokesman Grant Bissell has more….

Bissell says members of the Detective Bureau were able to track Bequette down on Tuesday night.

Bequette has been charged with Attempted Robbery, Kidnapping, Burglary, and Armed Criminal Action. He’s being held in the Jefferson County Jail without bond. Bequette is also suspected of the numerous other crimes in the county in recent weeks. Those cases are still under investigation.