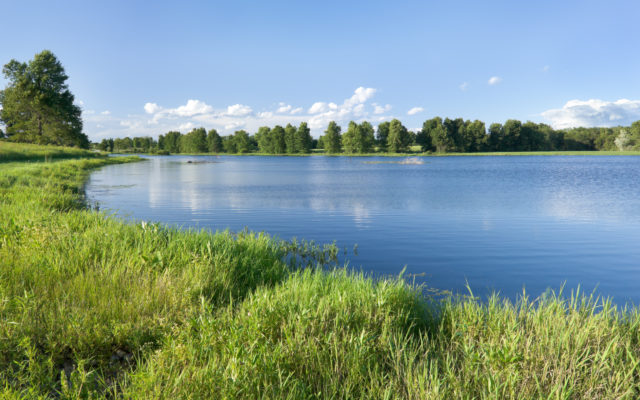 (Richwoods) A man from Jefferson County is dead after falling out of a small bass boat on a private pond Saturday morning in Washington County.

The Highway Patrol says the accident took place at a pond located off Baugher Town Road, just south of Richwoods, when 67-year-old Richard Totsch and 74-year-old Dennis Breitenstein, both of Fenton, leaned over the side of the boat and both men fell into the water.

Totsch was able to swim ashore.

Breitenstein also attempted to swim to the bank but he was seen going under the water and he never resurfaced.

Breitenstein’s body was recovered and he was pronounced dead by Washington County Coroner Steve Hatfield.

The Potosi Fire Department assisted the patrol in locating and retrieving the body.

The highway patrol report did not specify if Breitenstein died from drowning or if there was another cause of his death.