Jefferson County Man Latest to be Arrested for Participating in Insurrection at U.S. Capitol 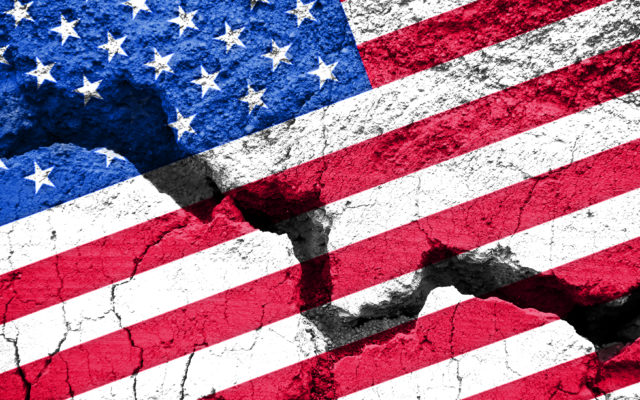 (Washington) The FBI reports the arrests of two more Missouri men accused of taking part in the January 6th attack and insurrection on the U.S. Capitol, including one from Jefferson County.

Agents say 28-year-old Nicholas Reimler of Cedar Hill made a court appearance on Friday for misdemeanor violent entry or disorderly conduct and entry into a restricted federal building or grounds.

Also, Zachary John Wilson of Springfield was arrested on federal charges of knowingly entering or remaining in a restricted building.