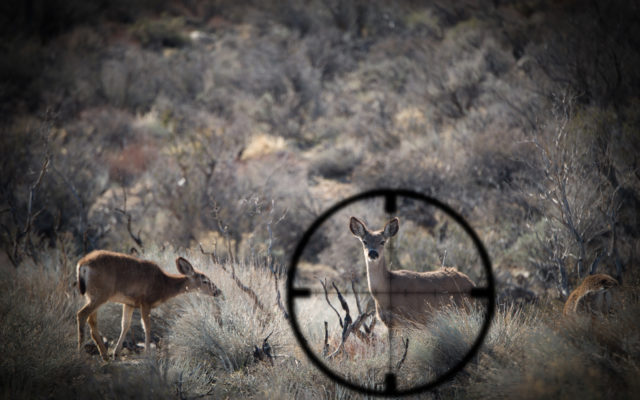 A hunter draws a bead on a dear

(Nebraska) A Missouri hunter from Jefferson County will be on probation for one year and pay a 10-thousand-dollar fine for shooting a deer during archery season in Nebraska.

Federal prosecutors told the court 32-year-old Jacob Wideman of Pevely broke the law with the help of an outfitting business in Broken Bow, Nebraska.

Wideman was caught during a federal probe of illegal hunting in central Nebraska.