(Jefferson County) The Jefferson County Sheriff’s Office is asking for the public’s help in identifying a man who they believe is connected to an auto theft that occurred on June 20th in the area of Biltmore Drive in Fenton.

Sheriff’s office spokesman Grant Bissell says the theft was discovered when an employee at Rogers Truck Repair noticed a 2006 Ford F-250 that was parked on the lot at days end on Friday was no longer there on Monday morning.

At that point the suspect got into the bed of the truck, broke out the back middle window and got into the truck before driving the vehicle off the lot.

The truck was eventually located abandoned and burned in St. Louis. However, authorities are still looking for the suspect.

Anyone with information is asked to contact the Jefferson County Sheriff’s Office Detective Bureau at 636-797-5515. 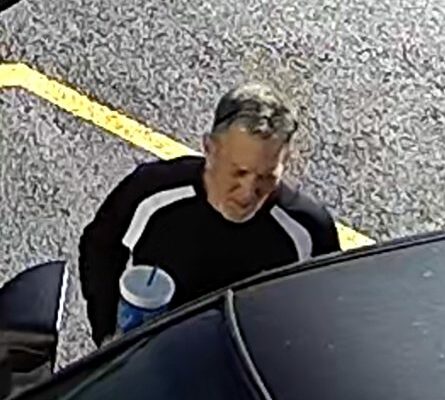 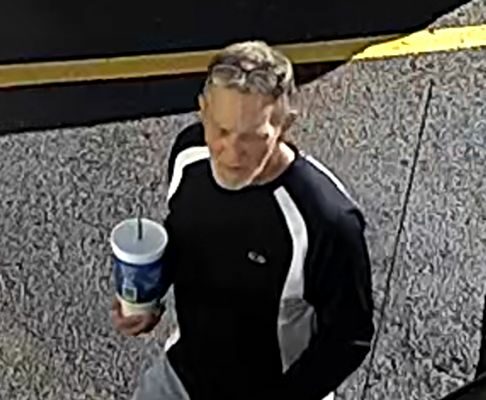