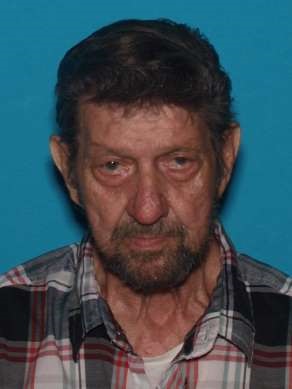 Stage was last believed to be at his home in the 1000 block of Coriander around 8:45 AM on Thursday.

He was thought to be heading to a family member’s home for Thanksgiving but never arrived.

He may be driving a white 1995 GMC Jimmy with Missouri license plates.

Stage is believed to have cognitive issues that may have caused him to become confused or disoriented.

Anyone with information about Stage’s whereabouts is asked to call the Jefferson County 911 Dispatch non-emergency line at 636-797-9999.