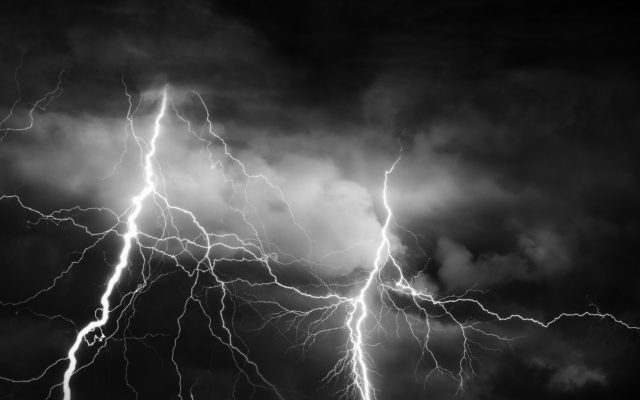 (Jefferson County) Areas north of Jefferson County were hammered by a record-setting rainfall on Monday night and Tuesday morning. Around eight inches of rain fell in St. Louis City, and St. Louis County, while areas of St. Charles County had well over ten inches of rain. There were several reports of damaged homes and businesses and flash flooding on roads and highways. Both Festus City Administrator Greg Camp and Pevely City Administrator Andy Hixon say that amount of rain would have been bad for their areas as well.

There are certain areas of Jefferson County that will typically experience standing water from a heavy downpour. KJFF in Festus measured just over a half inch of rain on Tuesday. However, there is a chance of rain every day from now until next Tuesday.