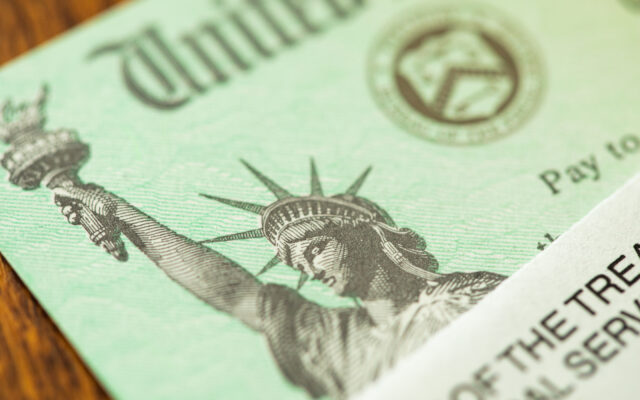 (St. Louis) A Missouri state employee, who resides in Jefferson County, has been indicted on three federal felony charges.

63-year-old Vicky Hefner is accused of using her position to send about $140,500 in unearned unemployment benefits to friends, relatives and others.

According to the indictment, Hefner began work with Missouri’s Department of Labor and Industrial Relations, Division of Employment Security as a benefit program specialist in 2009.

She worked out of her home and an office in St. Louis helping people file claims over the phone and adjudicating issues people were having with unemployment claims.

From July to December 2020, Hefner logged into accounts of multiple friends, relatives or associates.

She changed their status and used her credentials in ways that either made them eligible for unemployment benefits or increased their benefits.

She also triggered unemployment payments to people who were still working.

The indictment says Hefner’s friends and relatives then paid her kickbacks.

Hefner was indicted by a federal grand jury on September 28th on three charges of theft of public money.

She has pleaded not guilty.

If she’s found guilty, each charge could bring up to 10 years in prison, plus a fine and would have to pay back all the money.