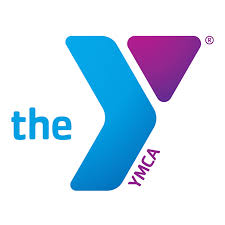 Siebert, who has been with the YMCA for more than 30 years, felt that it was time to hang up the hat.

Siebert mentions it’s been great working with everyone at the Y and creating new friendships during her tenure.

Siebert started with the YMCA at the South County location as a part time employee in the childcare department in 1991.

After becoming full time in 1994 and moving up the ladder, Siebert came to the Jefferson County Family YMCA in January of 1999 where she was the Membership, Marketing and Sports Director.

Sibert was promoted to Executive Director of the Jefferson County Y on July 1st of 2015. Her last day will be on February 28th, 2023.