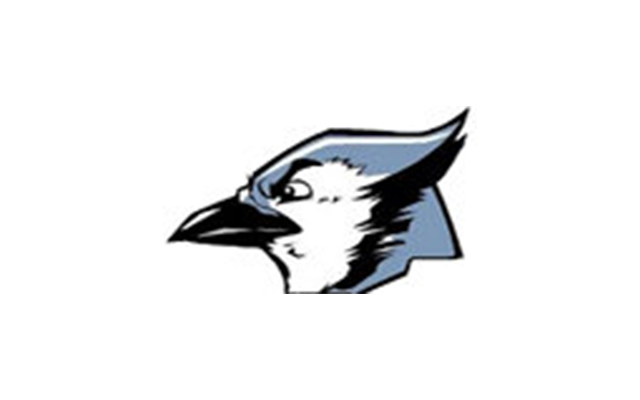 (Festus) The Jefferson R-7 Board of Education continues to work out its budget for the 2022-23 school year.

Superintendent Clint Johnston says the budget meeting for the community and input was held in February.

Johnston adds the final budget will be approved in June.

In other news in the Jefferson R-7 School District, Alex Rouggly will take over as high school principal starting July 1st. He was hired for the role after current high school Principal David Haug was promoted to Deputy Superintendent.

Haug will eventually lead the district as Superintendent when Johnston retires at the end of the 2022-23 school year.