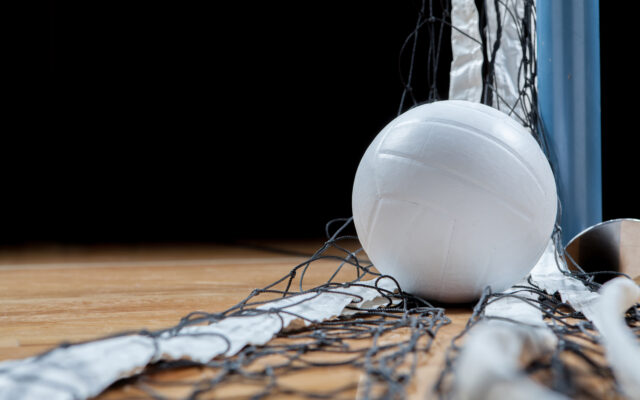 A white volleyball on the floor in a darkened gym.See my

(Cape Girardeau) A pair of Regional Radio teams will look to bring home some hardware from the volleyball Final 4.

The Jefferson Blue Jays and South Iron Panthers will be playing for either third place or a state championship Saturday on J98. 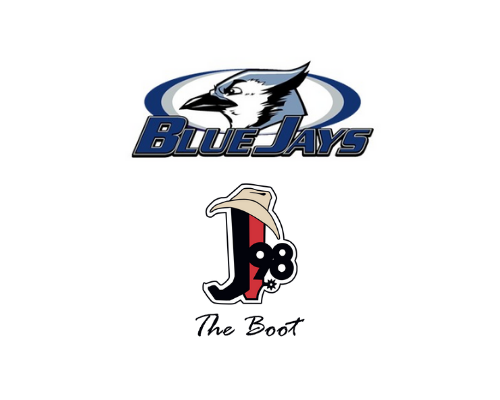 The doubleheader will begin with Jefferson in Class 2.

Making their first-ever appearance at the state championships, the Blue Jays come in at 32-6-1 and ranked third in the state.

Junior hitters Ava Roth, Kirstyn Loyd and Emma Breier have been superstars this season for Jefferson.

But it’s not just their ability to attack that impresses. Blue Jays head coach Tara Fish says they can all play great defense, especially Loyd.

Jefferson faces top-ranked Hermann Friday in the state semifinals. But Fish believes her team can beat anybody.

The Blue Jays will play either Bishop LeBlond or Skyline Saturday.

Coverage starts at 9:45 Saturday morning if Jefferson plays for third place or at 11:45 if the Blue Jays play for the Class 2 state championship. 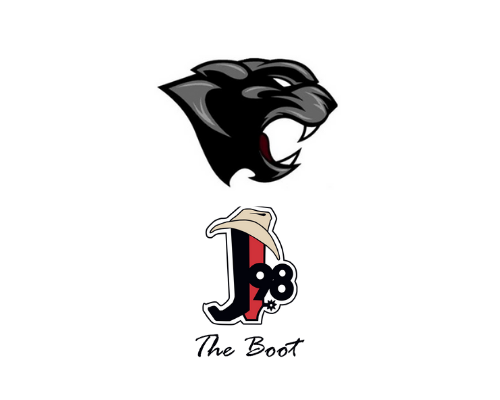 Like Jefferson, the fourth-ranked Panthers are playing in their first volleyball Final 4 in school history after going 26-8-1.

Juniors Maddie Ayers and Drew Gayle have continued terrific careers, but sophomore Enzley Dinkins has been a breakout star as well.

Williams says this group of players deserves to be on this big stage.

Coverage starts at either 1:45 for the third-place match or at 3:45 if the Panthers play for the Class 1 state title on J98.