Jewel Kelly of Festus to run for U.S. Senate 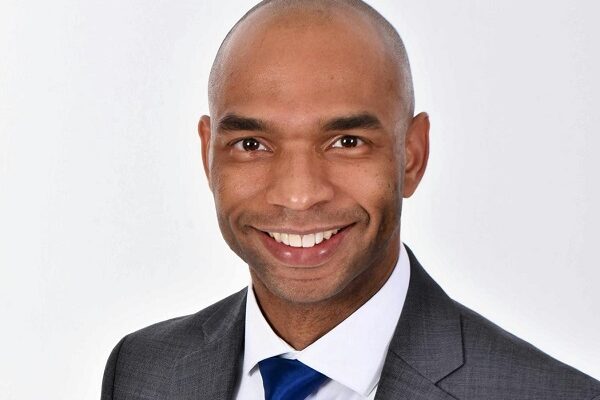 (Festus) A Festus area man has decided to run for U.S. Senate in 2022. Earlier this year, current Senator Roy Blunt announced he would not seek re-election which has opened up a lot of interest from both parties. Democrat Jewel Kelly, who resides just outside of Festus is an area real estate agent. Kelly says there were several factors as to why he wanted to run for the seat.

Kelly says events of 2020 and this past year also fueled his want to run for the position.

Kelly, who is originally from Illinois, earned an MBA degree and a Master in Legal Studies degree from Washington University in St. Louis. He served ten years as a commissioned officer in the U.S. Air Force. Kelly is one of a few Democrats that have announced they are running for U.S. Senate and the primary election will take place in August of 2022.

Below is the full interview with Jewel Kelly…