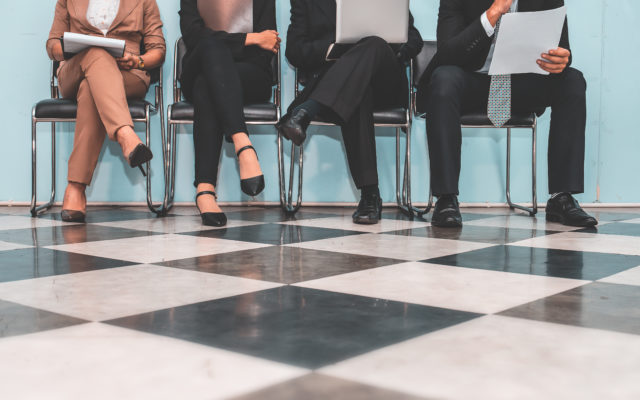 (Washington D.C.) The number of jobs available in the U.S. dropped for the month of August.

As of the last day of August, there were 10.1 million jobs available in the U.S.

Compared to July’s number of 11.2 million openings, this is a significant drop.

While layoffs saw an increase in August, they still stayed near record low numbers.

Along with this information, Friday will see a report released on unemployment and jobs.