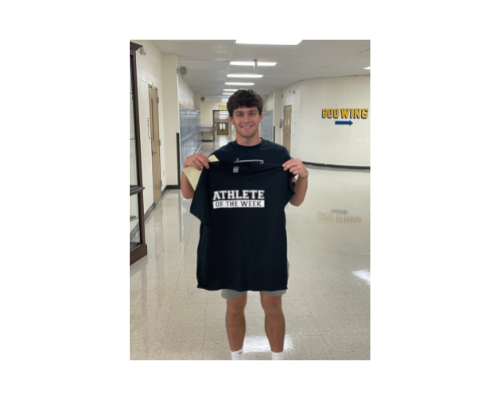 (Bonne Terre) North County junior Jobe Smith is our Applebee’s of Farmington Athlete of the Week. The Raiders football player had a huge game against Farmington last Friday, picking up over 400 all-purpose yards and scoring two touchdowns. North County head coach Brian Jones talked to Regional Radio about the improvements Smith made over the summer, and Smith said he continued that hard work into last week’s game.

The Raiders beat the Knights 35-12 which also broke a seven-game losing streak to Farmington. Smith and his teammates were excited to end the drought against their rivals.

Being named the Applebee’s of Farmington Athlete of the Week earned Smith a certificate, t-shirt and a coupon for one free entree at Applebee’s in Farmington. The North County football team will host Francis Howell North Friday at 7.