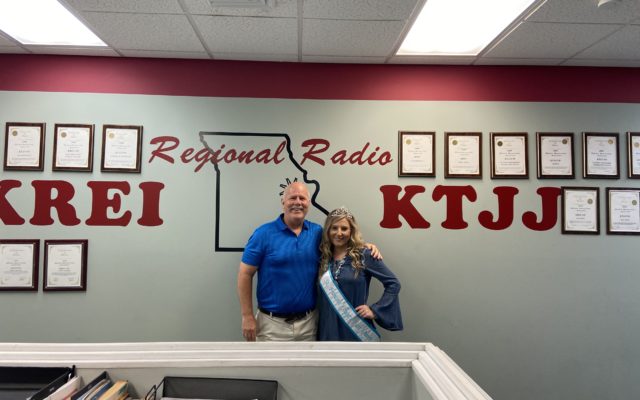 (St. Francois County) 20 year old Jordan Carrow is this year’s St. Francois County Fair Queen. She was crowned this week at the fairgrounds. She says being named queen is a great way to wrap up her time in 4-H.

Carrow says she’s looking forward to being a part of as many activities as possible this week at the fair.

Carrow is a graduate of North County High School and is attending Mineral Area College. By being named the St. Francois County Fair Queen, she’s also eligible to be in the Missouri State Fair Queen Contest in Sedalia.