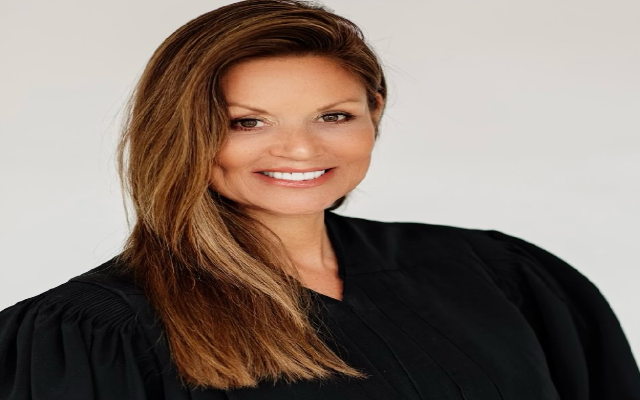 Hardy-Senkel, who is in her sixth year as being a judge, joined the morning show on KJFF on Thursday.

She says while she is running as an Associate Judge, she has experience dealing with circuit cases.

Judge Hardy-Senkel goes over how she prepares for any case.

Judge Kathy Hardy-Senkel is a life long resident of Missouri and has been practicing law in Jefferson County for over 20 years.

She is a graduate of Mississippi College, School of Law and Mother of two daughters.

Judge Hardy-Senkel will run for the Republican nomination in the August Primary.