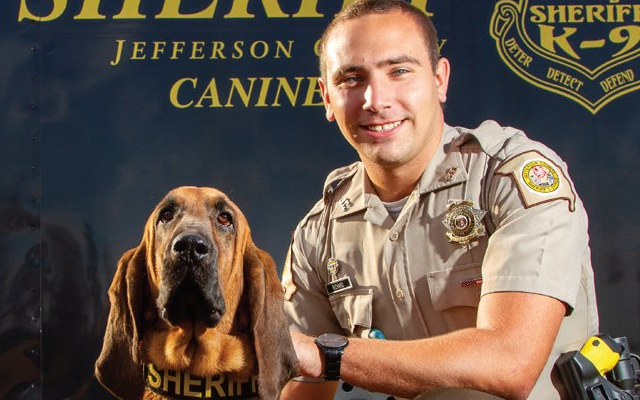 Canine Zeus began to lead Deputy Richard and other searchers through thick woods.

The missing man was located in the area of the 600 block of Bessie Road outside of Catawissa in rural Franklin County.