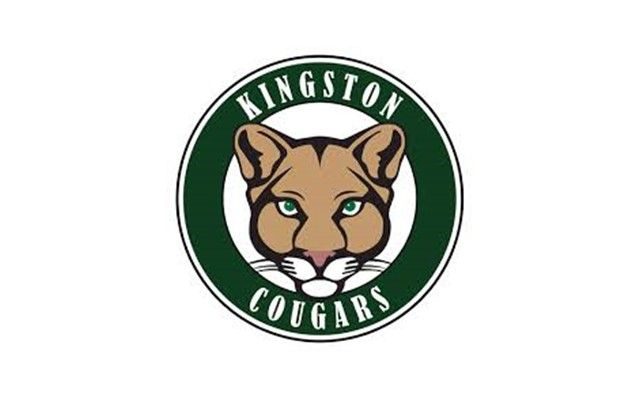 (Cadet) Kingston Cougars senior Madison Nelson is the Applebee’s of Farmington Athlete of the Week.

Halfway through her senior year, Nelson is already perhaps the most accomplished player in Kingston girls’ basketball history.

Nelson made that clear in a pair of wins this past week over Crystal City and Bismarck.

She finished with a combined 57 points, 23 rebounds and 13 steals.

Nelson has already scored over 2,000 career points and is 8 points away from setting a new career scoring record in the MAAA.

After averaging better than 30 points and 5 steals per game in last season’s all-conference campaign, Nelson has led Kingston to a 9-5 start.