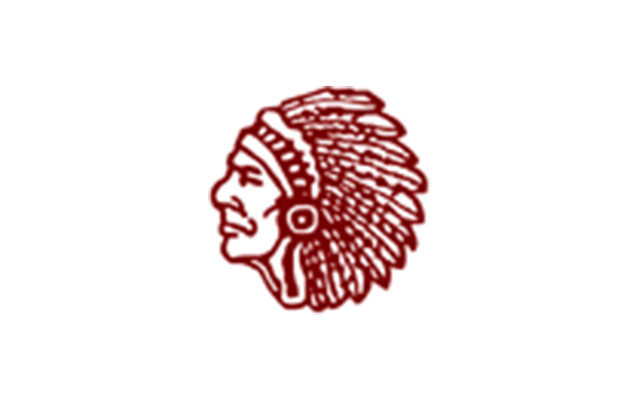 (Bismarck) Lance Sprenkel will make his return to Bismarck High School as the new boys’ head basketball coach. After spending time as an administrator the last few years, Sprenkel had the itch to coach high school basketball again. He tells us how the job came about.

Sprenkel has been able to exercise his coaching muscles in other ways.

Sprenkel has worked with the team this summer and gotten to watch them a few times over the past couple of years. He says he can see the potential in this team.

Bismarck has had just 5 winning seasons over the last 14 years, the most recent coming in 2017. Sprenkel wants to build a winning culture and that begins with giving maximum effort on the court.

In a stacked MAAA conference, Sprenkel doesn’t want to simply focus on beating other teams. He wants to get the most out of his kids.