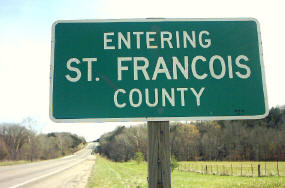 (Stono Mountain) A married couple, whose home and farm that is located along a dangerous section of Highway 221 in St. Francois County between Doe Run and Iron Mountain, tells Regional Radio they are being bullied and intimidated by Missouri Department of Transportation officials. 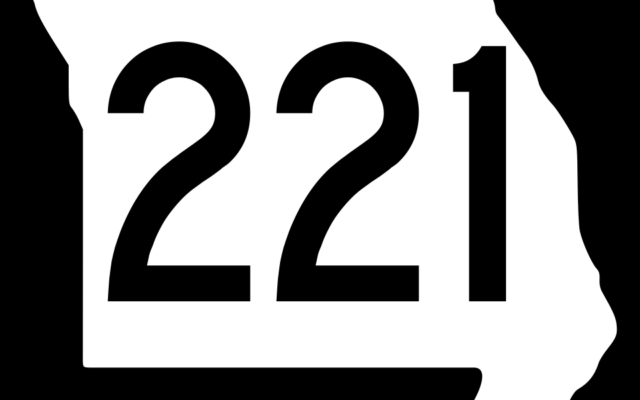 Mary and Carl Johnson’s home is at the base of a steep, curvy hill on Highway 221 where numerous traffic accidents have happened throughout the years.

The Johnsons say MODOT has finally decided this stretch of road needs to be corrected for safety purposes.

The Johnsons, whose farm is across the highway from their house, at the base of Stono Mountain, are also in favor of improving the road but Mary says she and her husband and a couple other property owners, who may see some of their land stripped away, have had no say whatsoever in the matter.

Mary also says MODOT has not been truthful with them.

Mary believes her neighbors are getting the same treatment.

Mary says MODOT’s plan to straighten those curves will not eliminate the dangers on that stretch of 221.

If MODOT gets it’s way, the Johnson’s say MODOT will also be cutting away at their historic farm, which has been recognized as a Missouri Century Farm.

Mary says her farm has been in her family for almost 200 years.

The Johnson’s say they want those dangerous curves on Highway 221 taken out and improved but they also say MODOT could do it without taking away a big chunk of their property and their neighbors’ properties.

Regional Radio will try to get in touch with someone from MODOT who is working on this project to get their side of the story. 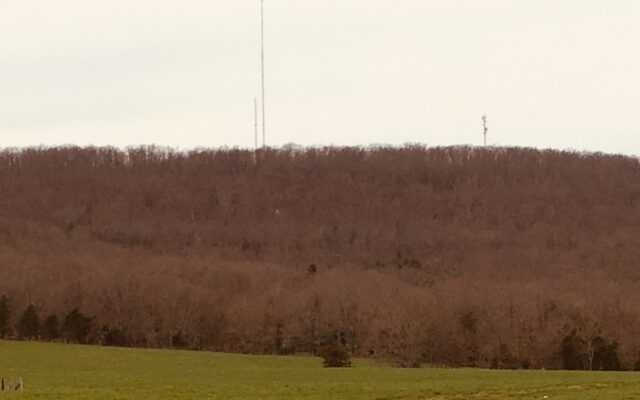