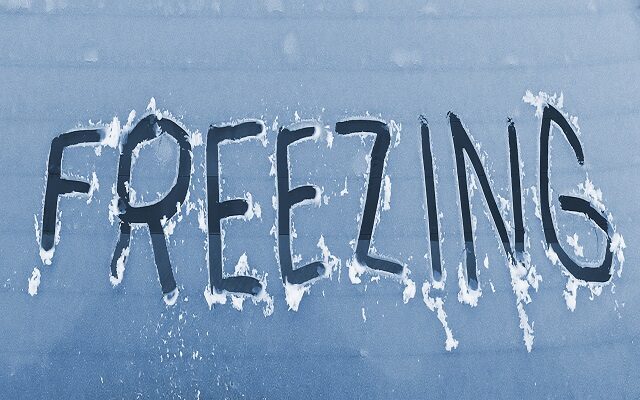 (Hillsboro) The cold temperatures and frigid high winds caused a few issues with residents in Jefferson County losing power. One of the areas most affected was around and near Hillsboro. Hillsboro Fire Protection District Chief Brian Gaudet says there were over two-thousand homes that lost power on Thursday night.

Chief Gaudet says they reached out to Hillsboro schools to provide a warming center.

Hillsboro Superintendent Dr. John Issacson says they opened up the Intermediate building to anyone who needed to get out of the cold.

The majority of the Hillsboro area power outage was restored a few hours later and those affected returned to their homes. Today (Friday), the Hillsboro Fire Protection District house continues to serve as a daytime warming center for those residents still affected by a loss of power.