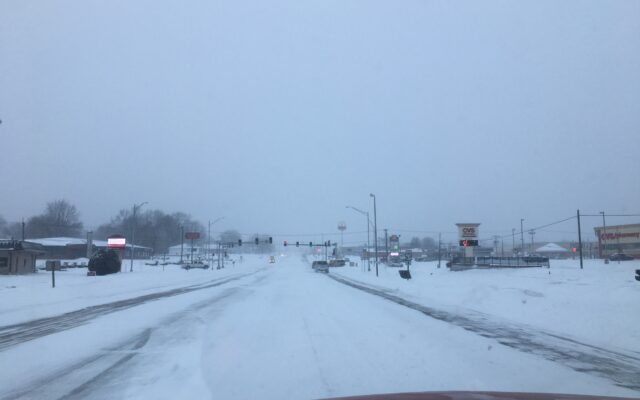 (Jefferson County) The Missouri State Highway Patrol was kept busy during last weeks winter storm that impacted the entire state in some way or another.

The storm system came in two waves over a 48-hour period across the Regional Radio listening area.

Corporal Bolton has a friendly message for the next time a winter storm system hits the region.

Locally, Captain Andy Sides with the Jefferson County Sheriff’s Office says they didn’t run into too many issues on area roadways.

Captain Sides mentions deputies were not involved in any accident during the winter storm.

Statewide totals between midnight February 2nd and the morning of February 4th, the patrol responded to more than 3,600 calls for service, more than 2,100 stranded motorists, 683 crashes with 47 injuries and 1 fatality.