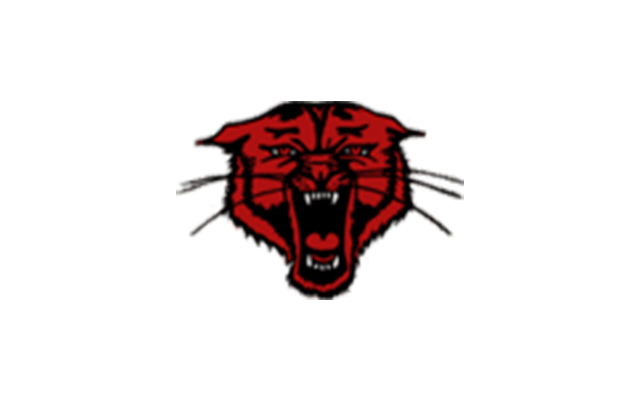 (Lesterville) Lesterville Senior Nolan Mathes lit up the nets for the Bearcats this season. He averaged nearly 25 points a game, knocked down 81 three-pointers, and capped off his senior campaign with a selection to the 2022 Boys Basketball Winter Dream Team. While Mathes has a knack for scoring the ball, he wasn’t always the bucket-getter on his team.

The reason Mathes was able to fill up the stat sheet in front of the crowd was because he put in the work when no one was watching.

It was a difficult season for the Bearcats as wins were hard to come by, but Mathes hopes he left an impact on the underclassman.