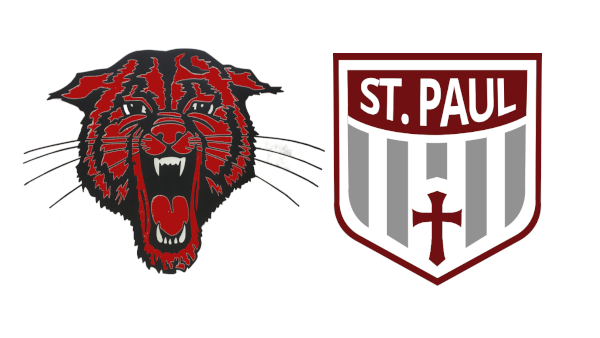 It’s a girl-boy doubleheader of high school hoops on the MyMoInfo SportsStream Tuesday evening when the Lesterville Bearcats visit the St. Paul Giants.

The Lesterville girls come in at 7-2.

The Bearcats have won four in a row, and head coach Melissa St. Gemme says the 6-player rotation is finally starting to work as one.

St. Paul has started 5-6.
The boys game will feature a Lesterville team that is 9-3 and is receiving votes in the Class 1 state rankings.
Bearcats head coach Anthony Caruso thinks his team’s experience and chemistry is what’s leading to more success.
St. Paul is 3-10.
Giants head coach Justin Ford says, as has been the case in the early years of the program, they’re still figuring things out.
Coverage for both the girls’ and boys’ games between Lesterville and St. Paul begins with the Flieg’s Equipment Pregame Show at 4:45 Tuesday afternoon on the MyMoInfo SportsStream.