Local History Behind The Naming Of U.S.S. Cole As 20th Anniversary Of Ship Bombing Is Today – Part 3 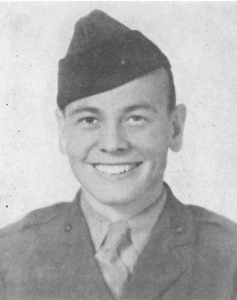 (Park Hills) Today is the 20th anniversary of the bombing of the U.S.S. Cole.

The Navy ship was named after a local man, Darrell S. Cole of Flat River, who became a World War II hero.

We pick our series back up on Cole.

When we left you last, Cole had just been awarded the Bronze Star but his amazing story continued on.

Luke Turnbough has the conclusion to the story.

All historical information in this story was provided to Regional Radio by the United States Navy.