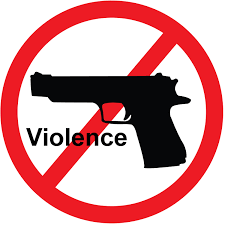 (Jefferson County) It’s no secret that violence involving the use of guns is becoming more frequent and two local police chiefs are noticing the safety concern in each of their areas.

Pevely Police Chief Mark Glenn says his department recently dealt with a domestic dispute case where a weapon was involved.

Festus Police Chief Tim Lewis says they have had a number of violent incidents involving guns.