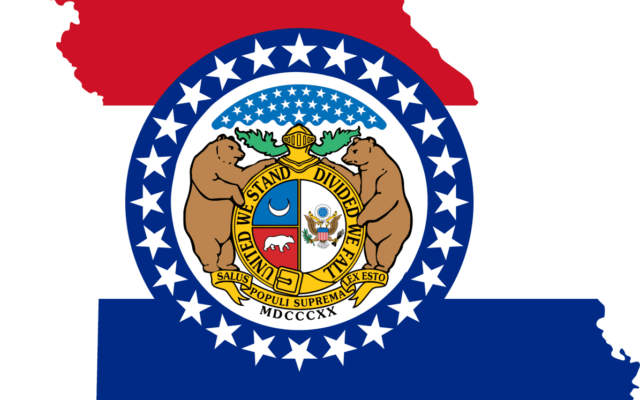 (Fredericktown) A local sheriff has just received an appointment to a statewide committee from Governor Parson.

In 2011, she began working part time for Follis & Sons Funeral Home in Fredericktown.

Sheriff McCutcheon earned her Missouri funeral directors license in 2013 and her embalmers license in 2015, after graduating from the Des Moines Area Community College Advanced Mortuary Program.