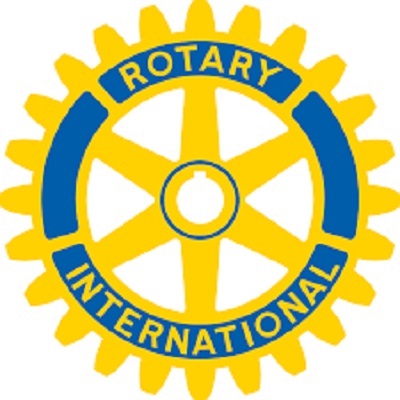 Kirk Jackson is survived by his wife Candilee and one daughter Yvonne Franz of North Carolina. Funeral services for Kirk Jackson are on Saturday.