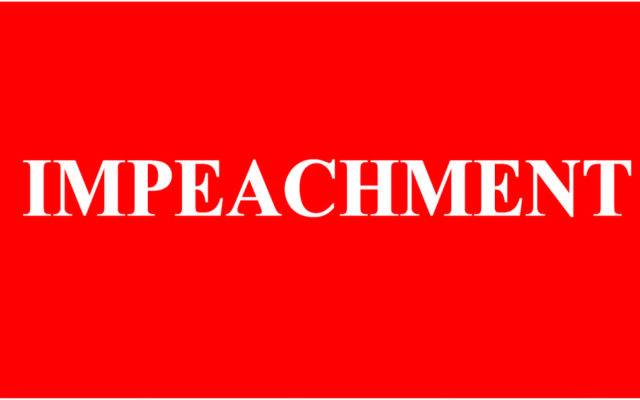 The Missouri Republican called Trump’s defense lawyers “our side” when talking to reporters Thursday.

Blunt was asked when the trial was likely to conclude and he said, “I’m not sure when our side starts but Saturday’s looking better all the time.”

Blunt was one of 44 Republicans to vote against proceeding with the trial.

He also said nothing has occurred in the trial that “would change your mind if your view is that you can’t impeach a former president.”

The Senate trial could have took place the final week of his presidency but Mitch McConnell would not allow it until Trump’s term was up.