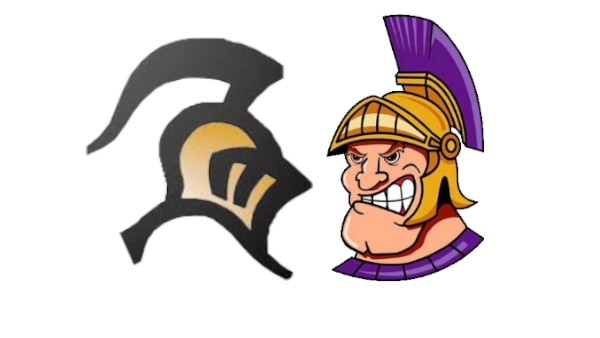 The Knights have won eight straight against the Trojans with Potosi’s last win coming in the Class 4 District 2 Tournament back in 2015.

Farmington head coach Terry Noble says the Trojans will be a challenging opponent given their ability to work the ball into the paint.

Potosi head coach Jackson Conaway says they hope to force the Knights’ top scorers into some tough matchups in the game.

The 8-5 Farmington Knights and the 2-10 Potosi Trojans meet on the hardwood tonight with coverage beginning at 7:15 on AM 800 KREI.