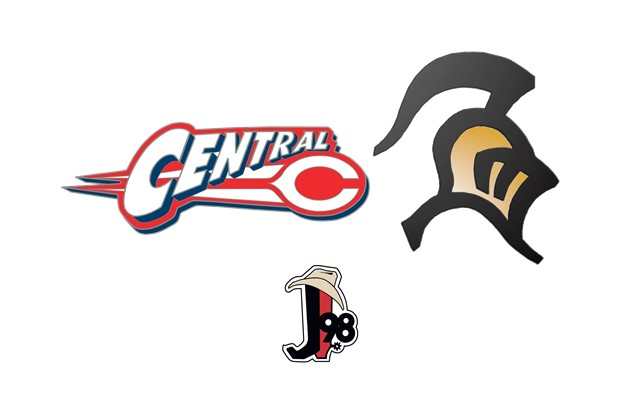 (Farmington) The Rebels and Knights renew their rivalry in boys basketball tonight when Central travels to Farmington on J98.

These two MAAA Large School foes are as familiar with one another as any two teams in the area, meeting 29 times over the past decade.

Farmington leads the series since 2010 at 16-13, but Central won all three meetings last year.

Knights’ head coach Terry Noble says he has been impressed by the Rebels this season.

Last time out for Farmington was a tough loss to North County in the Christmas Tournament 4th place game in which the Raiders rallied from a double-digit deficit over the final few minutes of the game to snatch victory from the jaws of defeat.

Noble says his team has responded well over the past week and believes they have identified some areas where they can improve going forward.