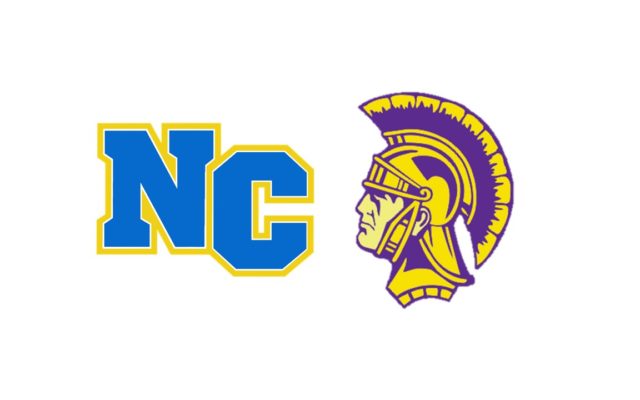 (Farmington, Mo.) There have been a few more changes to the coaching staffs of several MAAA athletic programs.

On Friday, Zac McVey took to Twitter to announce that he is stepping away as the head coach of the North County girls basketball team.

He spent five years at the helm of the Lady Raiders program and led them to a 19-8 record this past season. McVey finishes his tenure at North County with a career record of 95-43.

Haar guided the Trojans football team to their first winning season since 2014 with a 6-5 record this past season. He ended his three years as head coach at Potosi with a record of 14-18.