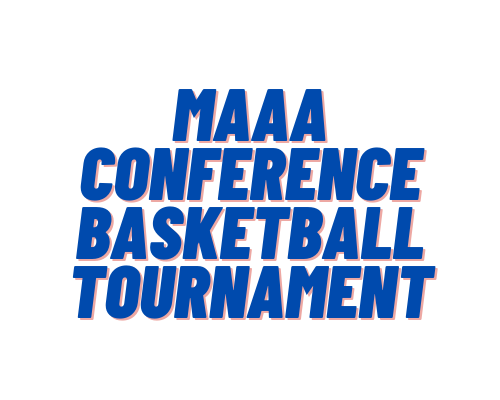 The M.A.A.A. conference basketball tournament seeds have been finalized.

On the girls side, Farmington was voted as the number one seed with Central at number two and North County at number three. All three schools finished conference play at 4-1 so Knights coach Rusty Sancegraw says any of the schools could’ve been the top seed.

Sancegraw gave us a glimpse of how the seeding was determined.

West County swept the small-school division and is the four seed. The rest of the seeds, in order, are Fredericktown, Potosi, Valle Catholic, Ste. Genevieve, Arcadia Valley, Kingston, Bismarck and Valley Caledonia.

For the boys tournament, Central is the top seed after finishing 5-0 in the large-school division. Rebels coach Brad Gross talked about winning the regular season title against Farmington Tuesday night.

The next four seeds are all large-school teams: North County, Farmington, Ste. Genevieve and Potosi.

Valle Catholic went 5-0 in the small-school division and is the sixth seed. The Warriors are followed by Kingston, Fredericktown, West County, Arcadia Valley, Valley Caledonia and Bismarck. Game times are still being finalized.