MAAA Regular Season Title and Class 4 Implications on the Line Between Central and Ste. Gen Girls Tonight on J98 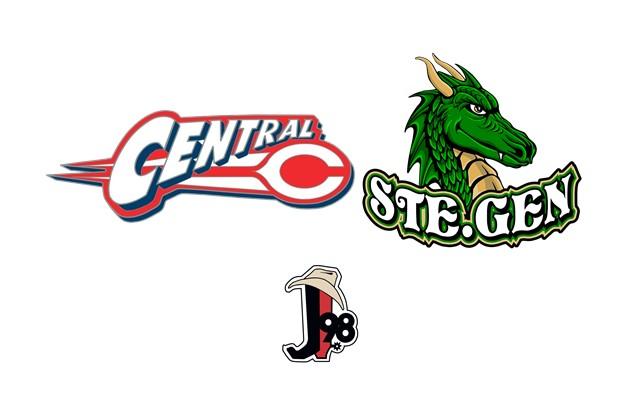 (Ste. Genevieve) A battle for MAAA Large School supremacy between two of the top Class 4 girls basketball teams in the state gets underway in Ste. Genevieve tonight as the Lady Dragons host the Central Lady Rebels on J98.

This is also a rematch of this year’s Central Christmas Tournament championship back on December 31st where the Lady Rebels came away with a 67-59 win.

Since that game, both teams have fared well with Central going 6-2 and Ste. Genevieve a staggering 10-1 and winners of 10 in a row.

The lone separator between these two teams in the MAAA Large School standings is their performances against North County with Central losing 66-62 on January 21st and Ste. Genevieve winning 71-60 on January 25th.

The Lady Dragons still find themselves on the outside looking in of the MBCA top ten, although they are receiving votes.

Central is still firmly cemented in the number one spot as they have been all season, but a shakeup may be in order tonight.

Ste. Genevieve head coach Jordanna Walk-Robison says she knows the tremendous challenge they have ahead of them in order to get there.