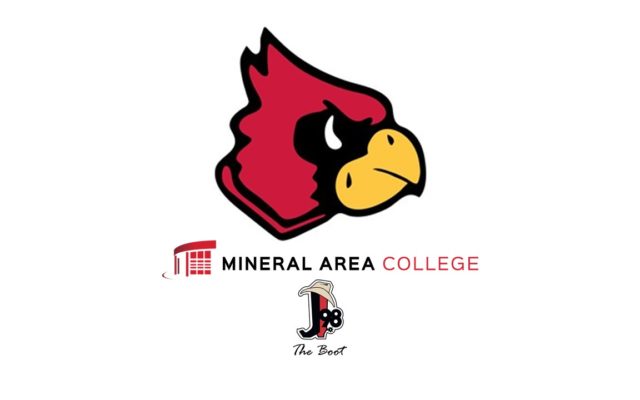 (Park Hills) The Mineral Area College Board of Trustees met on Thursday in Park Hills. College President Doctor Joe Gilgour says the whole college is buzzing about the basketball being a part of the national tournament next week.

The team will open play in the tournament on Tuesday. You can hear those games on J-98. Also at Thursday’s meeting, it was announced that enrollment for the summer semester is up slightly. The contract between the college and the Park Hills Police Department was finalized. The board of trustees also approved a contract with the Jenzabar Company. They provide the student information system the college uses.