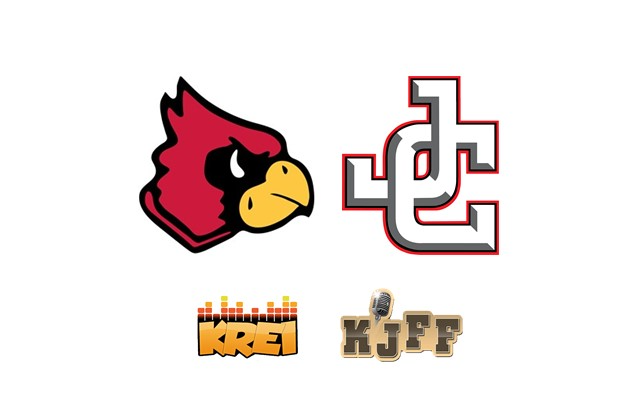 Region 16 rivals meet up for the first time of many this women’s basketball season when the Mineral Area College Cardinals take on the Jefferson College Vikings Wednesday on KREI and KJFF.

Mineral Area College is looking to find its footing, as the Cardinals’ 2-0 start lead by freshman Jayla Sample has cascaded into 3 straight losses.

Meanwhile, Jefferson College broke up a skid of back-to-back losses with a win last week over Lewis & Clark.

The Vikings were once again paced by the standout scoring of freshman Jayrissa Grayson.

But JeffCo head coach Ashley McGee says a young team in its entirety has started to find its footing.

MAC won each of the 3 meetings with JeffCo.

The Cardinals collide with the Vikings Wednesday evening at 5:30.