MAC Men at #1 John. A Logan, Women to Vincennes 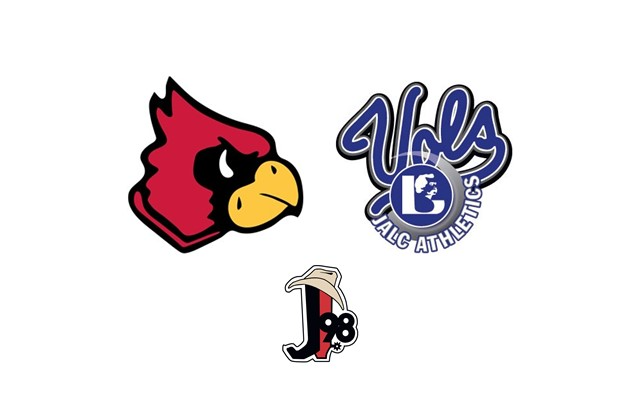 (Park Hills) The Mineral College basketball teams both head out on the road today in different directions. The MAC men go to Carterville, Illinois to play the number one ranked team in the nation in John A. Logan. The Volunteers are 2-0, but narrowly escaped a visit from Three Rivers on Thursday, beating the Raiders 121-117 in double overtime. Mario McKinney pumped in a school record 52 points in the win. MAC coach Luke Strege says Logan is loaded…

The MAC men enter the game at 4-0. We’ll broadcast this one on J-98 starting with a 2:45 Fliegs Equipment Pregame Show.

Briley Palmer has led the Mineral Area College women’s basketball team to two wins over two ranked teams in her first two games as the head coach. The Cardinals have an early season rematch this Saturday in a return trip to Vicennes University in Indiana. The Cardinals beat the Trailblazers 74-64 in their opener one week ago in the 2021 debut. Point guard Jayla Sample supplied 25 in the win. Coach Palmer says they can’t expect this game to go exactly like the last one.

Vincennes has also played twice this year and they beat Jeffeson College on Thursday.