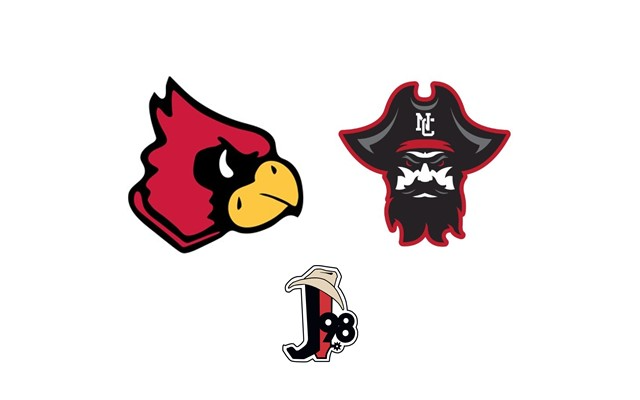 (Trenton) The Mineral Area College split a pair of basketball games today at North Central Missouri College in Trenton. The MAC women fell 84-72 to start the day, but the Cardinal men salvaged the split with an 89-64 victory.

The win for the 9th ranked men propelled them to 8-0 on the season and completed a season sweep of the Pirates. The Cardinals let the defense lead the way in building a 28-10 lead over the first ten minutes. Keonte Jones provided 19 points, four steals, and four blocks and Kevin Stone pitched in 16..

North Central gave a consistent effort and cut the MAC to single digits in both the first and second half, but MAC closed strong, leading by 29 with one minute left.

Next up for both Cardinal teams is a home Region 16 double Wednesday against Moberly.

The MAC women beat North Central at home earlier in the season but were never able to take the lead in the second half in the road contest. Jayla Sample drove hard to the rim all game and scored 17. Ashanti Davis backed up a 21 game last time out with 13 points in this one.

MAC coach Briley Palmer says this was certainly a game to learn from.

The Cardinal ladies fall to 3-4 on the year.