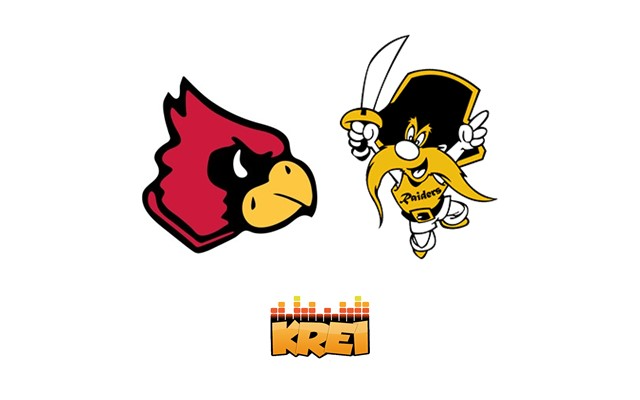 On the men’s side up until the 11:00 mark of the second half the largest lead by each side was six points. Keonte Jones sparked a run that gave MAC a double digit lead….

The Cardinal women stayed within 10 points of the 12th ranked and undefeated Raiders in the first half despite committing 17 turnovers. Three Rivers ran away in the second half, building the lead to 19 by the end of the third quarter. Quincy Erickson was a bright spot scoring 19…

Next up for the Cardinals is a double header Monday at home against Moberly.