MAC Splits With Moberly at The Bob 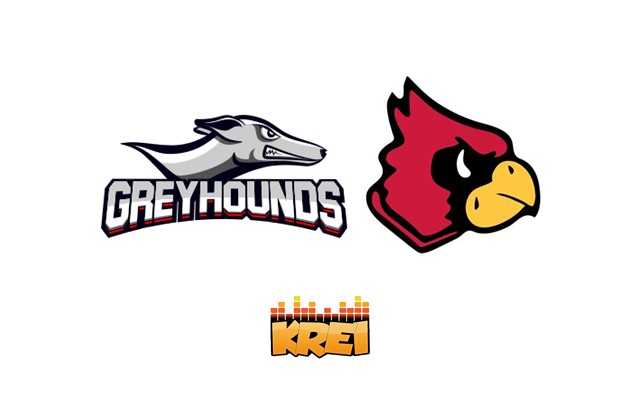 (Park Hills) The Mineral Area College basketball teams split with Moberly in Region 16 play at the Bob Sechrest Fieldhouse. The MAC ladies fell by 10, 77-67, and the MAC men won by 10, 76-66.

The Cardinal men took a number six national ranking into the game with the Greyhounds, who were receiving votes in the national poll. Moberly was able to stay within seven points of the Cardinals in the first half, but MAC used a 13-0 run in the second half to push their lead to double digits…

The MAC Ladies stayed close in the first quarter, but went into the locker room down by 12. It went south in the third as Moberly build a 26 point lead. The Cardinals showed some grit and went on a 26-9 run to close the deficit to single digits with a few minutes left…

MAC falls to 3-5 on the year and has lost five of their last six games. 11th ranked Moberly improves to 6-1.

Both Cardinal teams return to action Saturday afternoon in Sedalia. The Ladies start the action against State Fair at 3:00. We’ll be on the air on J-98 at 2:45 with the Fliegs Equipment Pregame Show.