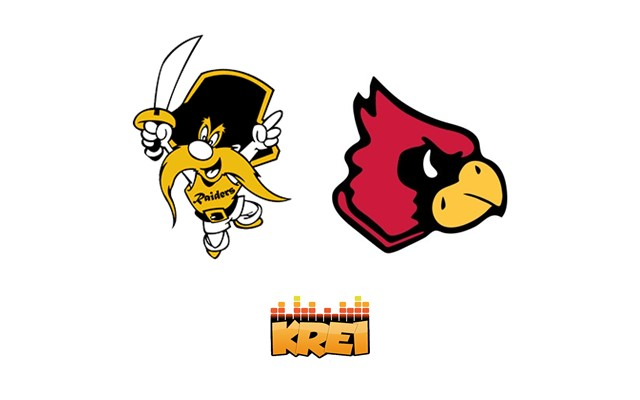 (Park Hills) A couple of undefeated seasons are on the line tonight at the Bob Sechrest Fieldhouse and the MAC Cardinals would like to extend one and snap the other.
The MAC men can claim a regular season Region 16 championship and home court throughout the Region tournament with a win. The Cardinals are ranked 2nd in the country and 17-0 with two of those victories over Three Rivers. Coach Luke Strege would love to cement home court advantage…

Three Rivers enters the game at 10-10.
The Cardinal men have had a full week away from competition.

The 8-11 Mineral Area College women will try to avoid the regular season sweep of 10th ranked and 16-0 Three Rivers. Coach Briley Palmer has loosened the reigns just a bit in recent games and let her team run. But, can they run with the Raiders?????

We’ll be on the air with the third double header between MAC and Three Rivers at 4:45 on AM 800 KREI.