MAC With 2nd Split vs Moberly 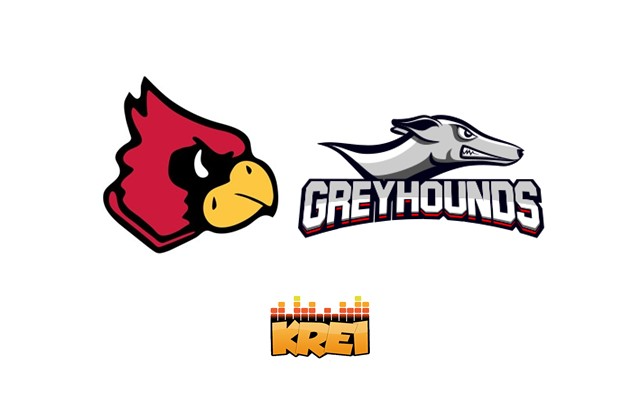 (Moberly) For the second time this season the Mineral Area College Cardinals split with the Moberly Greyhounds. This time on the road. The 4th ranked MAC men won 78-69 and the women fell 94-56.

In the men’s game Moberly led for the first 17 minutes. The Cardinals went on a 17-6 run to take a six point lead and they never trailed again. The Greyhounds stayed close and nobody led by double figures until MAC went up by 10 with under four minutes to play. Keonte Jones and Malevy Leons each scored 21 for Mineral Area. Leons provided the clincher with this prayer…

MAC coach Luke Strege says there’s a long way to go, put this win puts them in a good spot

The MAC women scored the first four points of the game, but Moberly responded with the next eight and the Cardinals never led again. The Greyhounds stretched the lead to 13 at the end of the first, and 30 in the second quarter. MAC was never able to threaten.

Nijah Moore was the only Cardinal in double figures with 11.